Grandmont Rosedale has something to say about the erroneous notion that Detroit is a blank canvas of blight for economic development glory. With passionate residents and homeowners, a spirit of camaraderie, and the desire to co-create welcoming community assets for its predominantly black residents, we explored how to enrich the fabric of the neighborhood while respecting its legacy and storied history. 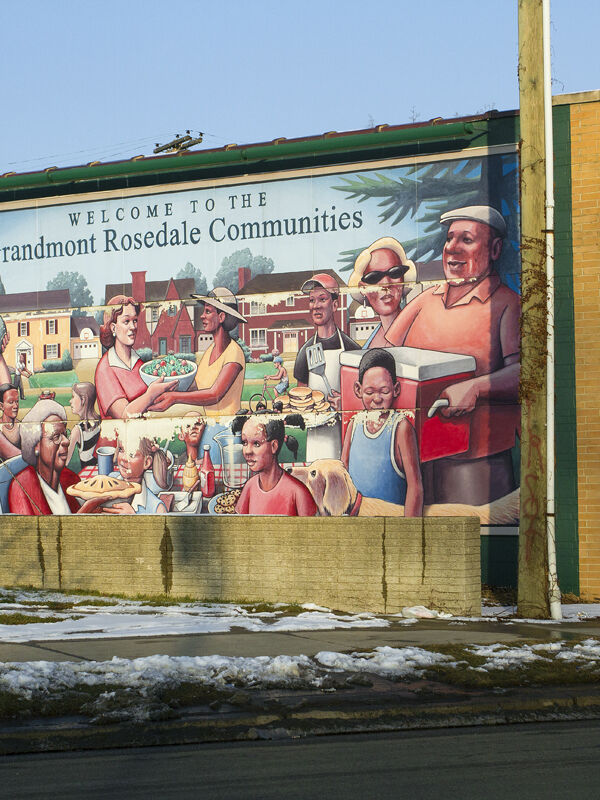 A team led by Urbane was selected to conduct a food hall feasibility study for the Grandmont Rosedale  neighborhood with the goals of uplifting and accelerating entrepreneurial food-based businesses and to spur the revitalization of the Grand River commercial corridor in northwest Detroit.

In early 2017, a team led by Urbane, including lead architects Hamilton Anderson Associates and graphic design firm Who’s That?, was selected by Grandmont Rosedale Development Corporation (GRDC) and FoodLab Detroit to conduct a food hall feasibility study for the Grandmont Rosedale neighborhood of Detroit.  The goals of the food hall would be to accelerate the growth and development of locally-owned, entrepreneurial food-based businesses, to increase access to fresh, healthy, locally-sourced foods for residents, and to spur the revitalization of the Grand River commercial corridor in northwest Detroit.

The predominantly African American community is a different Detroit story than the ones that typically dominate development discourse; while the population has dipped over the past two decades, the blight that has plagued other areas of Detroit has not played as outsized a role in this neighborhood. Grandmont Rosedalte boasts a large cadre of supportive, civic-minded, long-time residents and homeowners, and an influx of younger couples moving into the area in search of high quality, affordable homes in a community-oriented neighborhood.

The five communities comprising the neighborhood form a diverse tapestry with engaged residents, and a deep sense of pride; we wanted to ensure that the communities history and aspirations for the food hall were embedded within our process at every step of the engagement. We grounded ourselves in lived realities by attending and presenting the idea at block association meetings, church gatherings, neighborhood festivals, and weekly farmer’s markets.

Insights from stakholder interviews and resident surveys further informed the retail market analysis and shaped recommended concepts and programming. The final deliverable included solidifying development and operating pro formas, working in concert with the architect and graphic designer to produce marketing collateral for investment and tenant attraction, and beginning the journey towards an inclusive brand and marketing strategy to energize the neighborhood and attract customers.

While the market opportunity for food halls in Detroit became less favorable after our engagement concluded, many elements of our findings, including the desire for sit-down neighborhood dining, community gathering spaces, and a need for affordable housing for active senior living, are finding their way into a new mixed-use development on the study site.

Construction is expected to begin in 2021 and be completed in 2023. 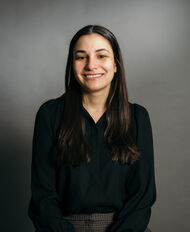 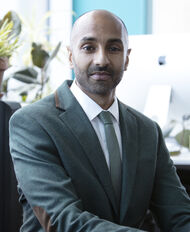