When The City of New York’s Department of Housing, Preservation, and Development (HPD) solicited development bids for a four-acre site in The Hub section of the South Bronx, an interesting opportunity arose. The challenge was finding an anchor user that could act as a destination attraction while serving the tenants and neighborhood residents. Besides its other most known entity (the Yankees) the South Bronx is synonymous with being the birthplace of hip-hop. Could the global phenomenon find its way home? 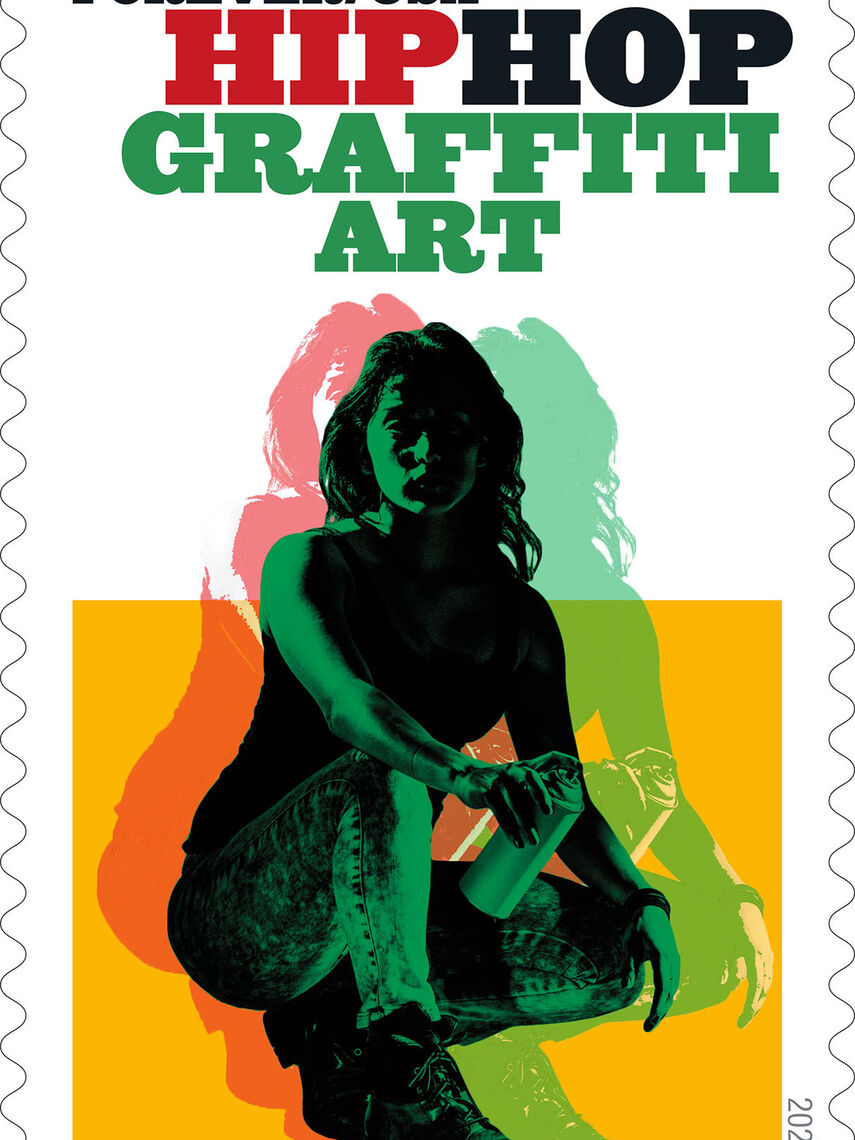 When HPD put out the call to develop a site in the South Bronx in 2014, Urbane was part of a team that explored the feasibility and potential economic impacts of a homecoming for hip hop as a national museum in conjunction with complementary retail components.

As one of the truly American art and cultural forms, there is no single definitive institutional space to chronicle hip hop’s rich history and dynamic evolution over time. Perhaps more importantly, as a living art, there is no space to explore and craft its future. The National Museum of Hip Hop (NMOH), a NYC-based non-profit, has worked over the past decade to build an entity that pays homage to the four core elements of hip hop culture (MCing, DJing, Graffiti, and Break Dancing), as well as to chronicle hip hop’s path into mainstream culture. Working as a virtual museum and curator of temporary and traveling exhibitions and events, the NMOH is ready for a permanent facility.

With NMOH in mind, Urbane conducted extensive primary and secondary market research, including a RIMS II input-output assessment to determine the museum’s overall economic impact on the South Bronx and the city of New York. Located near The Hub shopping district, with over 200,000 unique visitors daily, the proposal sought to bring additional cultural and community uses to create a truly vibrant and energetic destination that reflects the South Bronx community. The concept included plans for the National Museum of Hip Hop as an anchor tenant, a cabaret-style restaurant and lounge, urban streetwear retail, and an art gallery curated by the 5 Pointz artist collective.

Urbane worked with the NMOH to codify a financing and operations model for the museum, as well as connect museum staff with Urbane Collaborative partners from the Tate Modern to craft its content, exhibition, and archival framework. In addition, Urbane worked with NMOH staff to create criteria for site selection and facility needs, as well as a phased staffing and marketing plan for the budding institution. Urbane also assisted NMOH with contract negotiation, ideation, and logistics for an exhibition at The Palace Theater in Manhattan for the Broadway show Holler if Ya Hear Me.

While the Richman Group/NMOH concept was ultimately not chosen as the development concept for this site, the research and operation groundwork for a museum facility was laid during the bid response period. The feasibility study insights and data were ultimately utilized as part of a successful bid by L&M Partners to develop the Bronx Point mixed-use development which will include the Universal Hip Hop Museum as an anchor tenant. The development and museum are slated for completion in 2023. 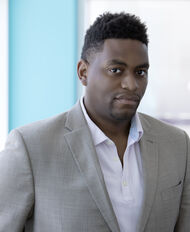