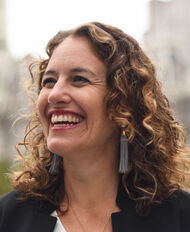 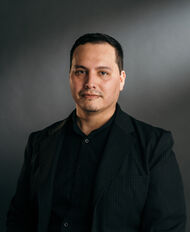 The Middle Branch area in South Baltimore encompasses 19 distinct neighborhoods that are clustered around 11+ miles of shoreline of the Patapsco River.  The recently commenced master planning process aims to make the waterfront a vibrant, clean, and green destination; reconnecting surrounding neighborhoods to the waterfront through infrastructural improvements; and prioritizing the people and communities that have long historically endured systemic racism, segregation, and disinvestment. Urbane is playing a central role in identifying and developing actionable strategies that will provide cascading economic and wealth creation opportunities for those who have been most disconnected from the waterfront; and ensuring that these communities feel authentic ownership over the forthcoming transformation of this beautiful natural resource that surrounds them.

The Middle Branch master planning team, led by James Corner Field Operations in partnership with the City of Baltimore, the South Baltimore Gateway Partnership, and the Parks & People Foundation,  is committed to confronting past injustices by fostering opportunities for residents based on a four-pronged framework centered on justice, equity, diversity and inclusion framework (page 25 in the Middle Branch Project Brief). The model addresses structural, procedural, distributional, and transgenerational equity. In pursuit of the above, the Team has proposed a three-part framework that: 1) protects and connects the shoreline; 2) transforms barriers into connections; and 3) strengthens communities with new parks and programs.

The Middle Branch area includes neighborhoods and landmarks rich with African American historical significance, including Mount Auburn Cemetery - founded in 1872 by Reverend James Peck - one of the city’s largest African American cemeteries. The area also includes Cherry Hill, which was the nation's first and largest planned suburban-style community for African Americans. The history of the development of public housing on the Middle Branch is one of the most striking examples of deliberate residential racial segregation in any city, according to the ACLU of Maryland.  Most recently, the National Society of the Colonial Dames in America, longtime stewards of the Mount Clare Mansion - a 1760 colonial Georgian mansion and plantation that was home to Charles Carroll Barrister - has agreed to transition the historic landmark’s management to a Black-led Commission. This Commission is repositioning it as a museum that tells the story of its enslaved, indentured, and imprisoned laborers and recounts local African Americans colonial history. This newly planned museum, which has already garnered significant funding and interest, is well positioned to serve as a hub for a broader Middle Branch African American heritage tourism program.

Recent real estate and business investments, such as the Horseshoe Casino and Weller Development’s Port Covington project, are already bringing hundreds of millions of dollars that will be directly invested in nearby communities, as well as tens of thousands of predicted new jobs. It is clear that such investments must maximize the potential to create real economic opportunities for local residents while preventing the very real possibility of gentrification and displacement. Fortunately, both the Casino project and Port Covington have developed community funding streams, job-creation schemes, and economic opportunity plans that are already resulting in new investments in parks, workforce development, and infrastructure improvements. Middle Branch is a model for other city reinvestment programs, in that it has spawned two separate community investment funds for a combined total of more than $15M in nearly unrestricted funding on an annual basis. This is real money that can reap tremendous opportunity for wealth creation and community revitalization.

Urbane’s approach to fostering equitable economic development for the Middle Branch is driven by the following guiding principles:

While it is too early in the process to delve into the finer details of our economic development recommendations, it is already clear that the Middle Branch Master Plan has the potential to be radically transformative by applying the above principals. In addition to the investments Urbane is exploring for residents and communities to build wealth, plans for major infrastructure improvements, new transportation connections, and the clean-up of the long-polluted waterfront, promise to finally provide residents with the resources and quality of life that they deserve. 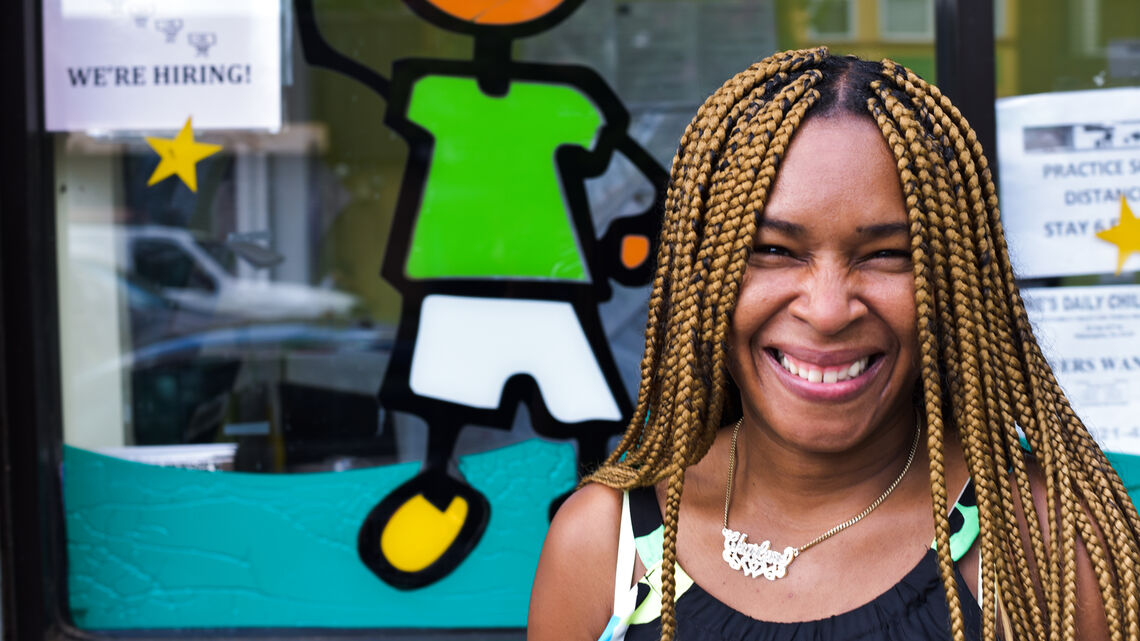 musings
Built By Philly: Thoughts from Behind the Scenes 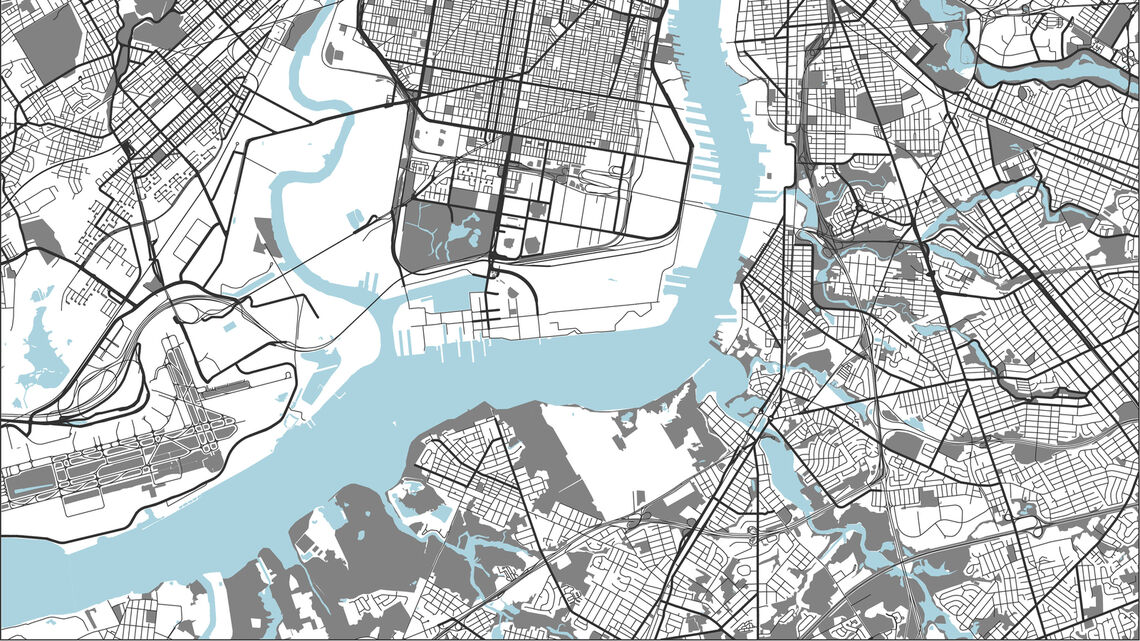 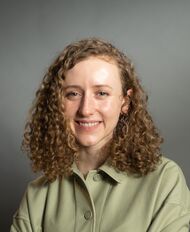