Interim Director of the Mangrove at Flatbush Central 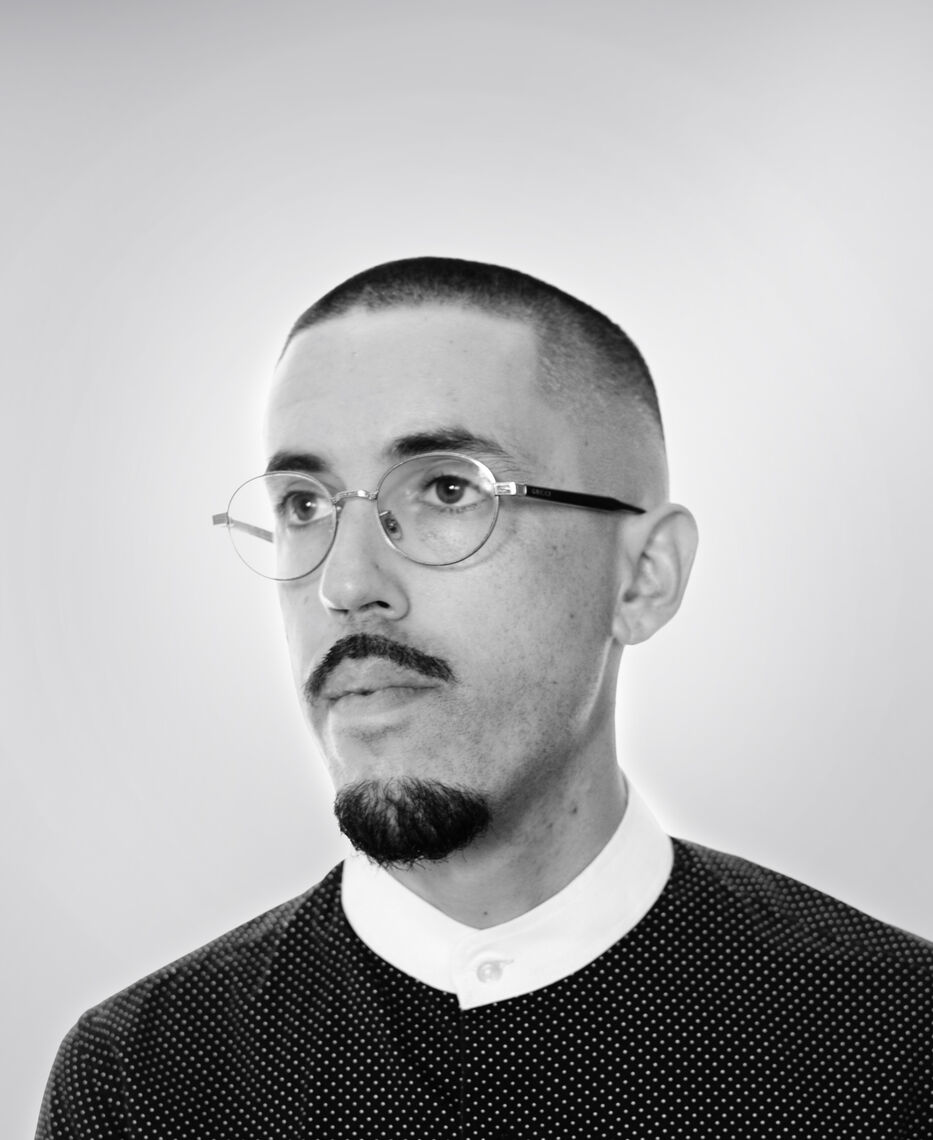 For 15 years, Abdullah (he/him/they/them) has worked as an artist and socially engaged designer in Philadelphia, New York, Bangkok, and London. Through various modes of community engagement and co-design, Abdullah supports the development of holistic platforms and projects which promote long-term sustainable economic and cultural growth.

Abdullah and team members from Urbane's advisory divsion conducted interviews and focus groups with over 50 small businesses, helped convene over 10 monthly advisory council meetings of Philadelphia’s small business support organization leadership as part of the Equitable Entrepreneurship Assessment and Strategy initiative, and crafted the brand development for the initiative’s transition to a city-wide marketing campaign promoting BIPOC small business - Built By Philly. Abdullah acted a creative director for the Built by Philly microsite as the photographer and videographer for the initiative's interview series.

In addition, Abdullah provided research support for an investigation into the contract manufacturing ecosystem in New York City for ITAC and a re-imagining of the Benjamin Franklin Parkway in Philadelphia as a hub for economic and social justice sponsored by the City of Philadelphia.

Prior to joining Urbane, Abdullah has facilitated the strategic and conceptual development of community-led projects such as the Peckham Palms Afro Hair and Beauty Hub, Peckham Food Hall on behalf of Southwark Council, the Tomorrow’s Market vendor program on behalf of the Greater London Authority, and A Common Ground community garden installation for the Tate Britain.

Abdullah stopped attending school at 15 years old when he moved to western Thailand to work for an NPO along the Burmese border which supported Karen, Rohingya and Mon refugees and orphans that were displaced due to the Burmese regime. During his time there he supported a number of social enterprise and community ventures including a sustainable clothing company, a natural brick company, and a foraged coffee roastery.