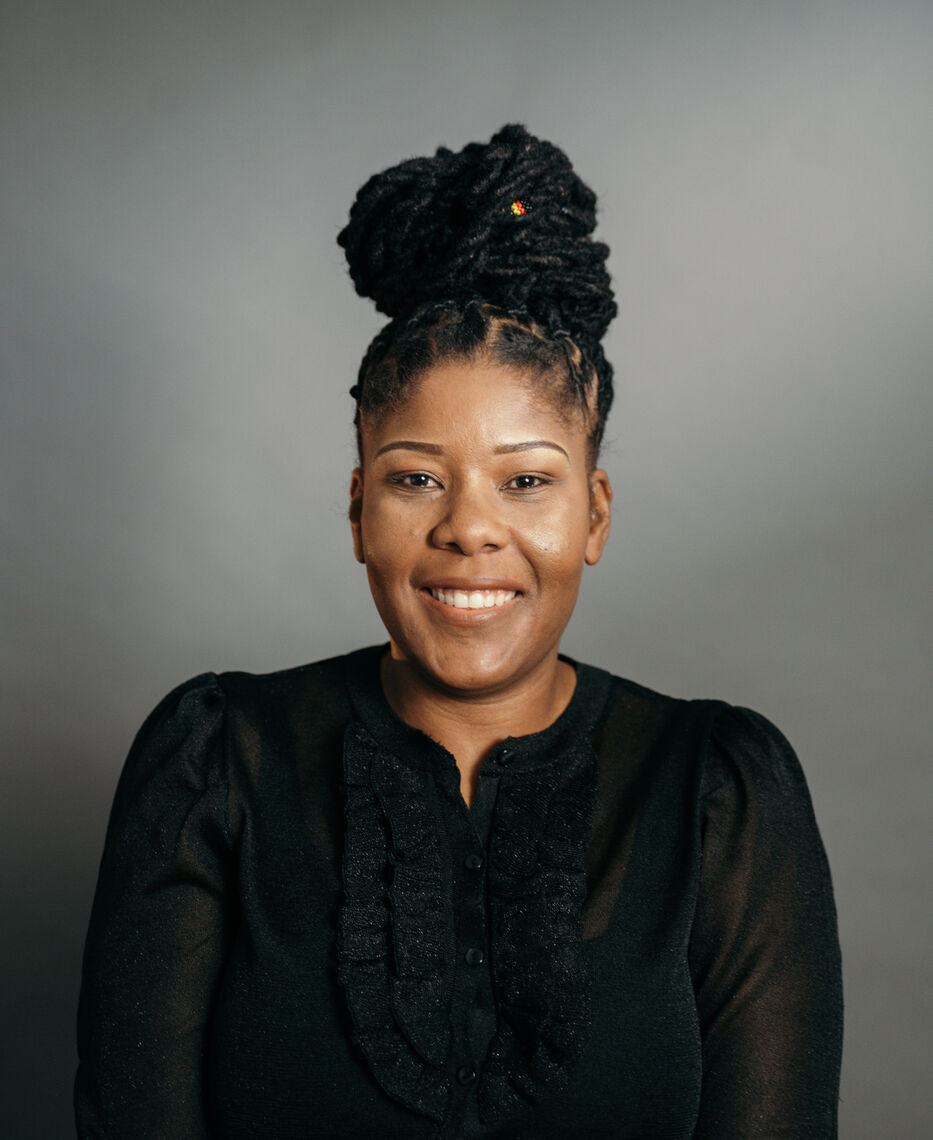 Lisa Thompson is a purpose-driven Urban Planning and Economic Development Strategist on a mission to support the incubation and growth of minority and immigrant-owned small businesses in historically underserved communities.

Lisa is deeply committed to leveraging entrepreneurship as a vehicle for wealth creation while fostering the long-term growth of the microentrepreneur ecosystem. As the Director and General Manager at Flatbush Central Caribbean Marketplace, Lisa is responsible for stewarding the market into the future by improving vendor sales and profitability. Lisa’s core responsibilities include interacting with vendors daily to interpret their needs and managing market staff and operations. She also  various aspects of the new market build and serves as the team’s liaison with diverse community groups and stakeholders to ensure an optimal experience.

Originally from Jamaica, Lisa earned a BA in Economics from Bard College and a Master of City and Regional Planning from Rutgers University.  She is also an alumna of Coro’s inaugural Neighborhood Leadership program. Lisa enjoys traveling – especially during her favorite season – mango season.