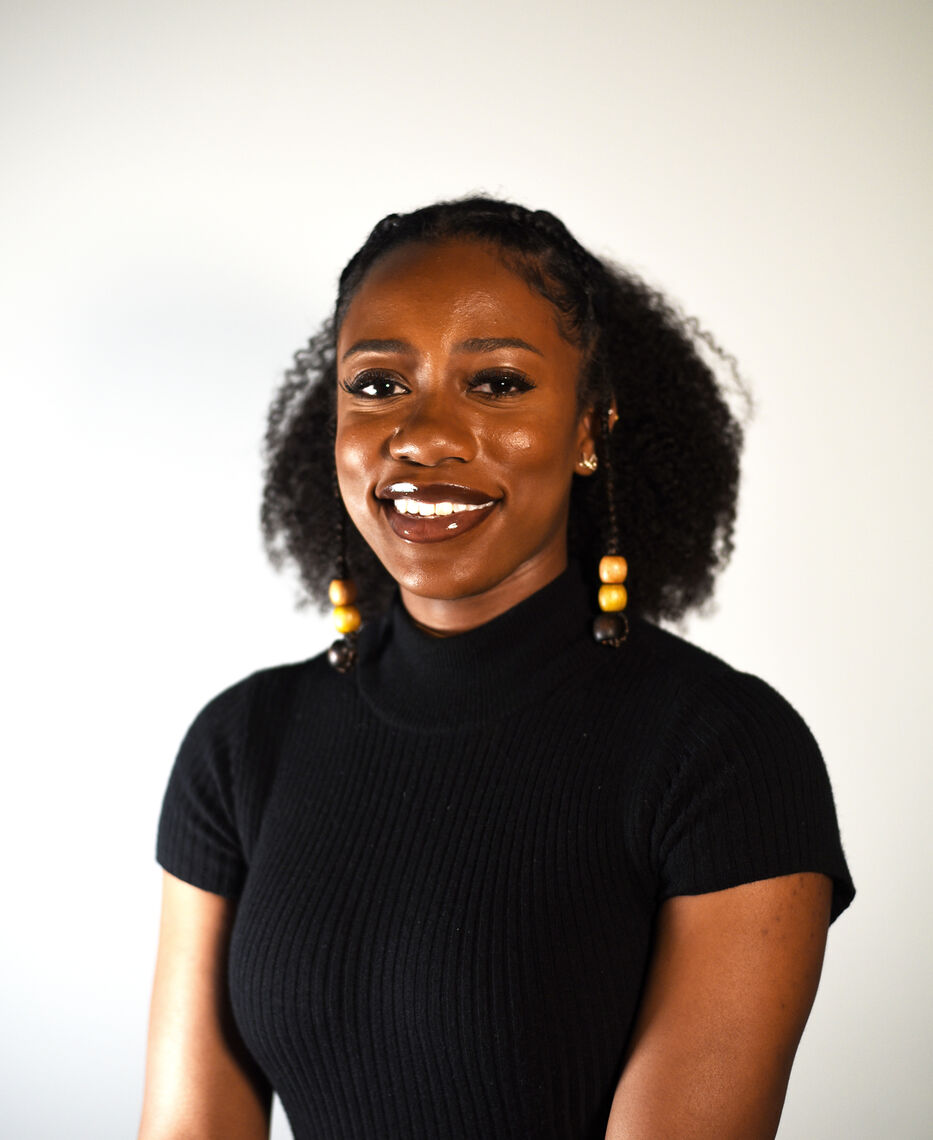 As a first-generation Guyanese and Haitian chef with 8 years of experience working in the culinary hospitality industry, Melissa leverages her background and skillset at The Mangrove to uplift under-resourced entrepreneurs through the hurdles they face in becoming viable foodservice businesses.

As the Assistant Kitchen Manager for the Mangrove, her day-to-day work creates a vehicle to not only celebrate Brooklyn’s cornerstones, but also to address the cultural and racial disparities faced by many black and brown people with food - and the gatekeeping of knowledge within the culinary industry that comes with that.

If you asked anyone from her Brooklyn Tech Civil Engineering classmates of 2013, no one would have guessed Melissa wanted to take a path towards becoming a chef. She’d spend her days creating renderings on AutoCAD, and evenings learning how to pick the best produce with her mother, hovering behind her to see what dish the okra they diced was going in. The road wasn’t always clear for her, but the one thing she knew for sure was her passion for food gave her a sense of identity that she hadn’t felt in academia.

She later graduated from Johnson & Wales University with her Bachelor of Arts in culinary arts and foodservice management, where she parlayed what was once an at-home “hobby” into a career. Soon after, she briefly staged in April Bloomfield’s Breslin Bar but decided to take root at the Metropolitan Museum of Art. As a result of continuously rotating exhibition-inspired menus, she immersed herself in a myriad of cultures and dining concepts working under pastry chef Randy Easton, sushi chef Maung, along with chefs Jeremy Kohn, Emery Pak and Fred Sabo. Soon she moved up to line cook in the Met’s Petrie Café and Member’s Dining Room, and then again as the lead of the Met’s Balcony Bar, where cultural tapas fare and live music were curated for a multisensory experience. She then moved on to become a junior sous chef with Restaurant Associates and in 2021 to a sous chef at JFK Airport.

As a south Jamaica, Queens native in the small, predominantly black neighborhood known as Springfield Gardens, people rarely ventured to her area unless it was to drag race or fly across the globe. As a kid, healthy food options were few and far between—the only fresh banana within reasonable walking distance was at a 7/11, and the only delivery nearby was from the Chinese restaurant, indicative of a food desert. Her frustrations with healthy food inaccessibility as it pertained to racial inequity came to a head during the period of unrest during the George Floyd protests, when she decided pivoting into food justice and equity was far more impactful than her initial dream of opening a restaurant. She started a chef collective called Feed the Movement NYC, gathering unemployed and self-employed chefs to not only provide free meals during the protests, but also disseminate information on local black-owned businesses and grassroots organizations that made much needed resources accessible to underserved communities. Parallel to that, she worked as a personal chef.