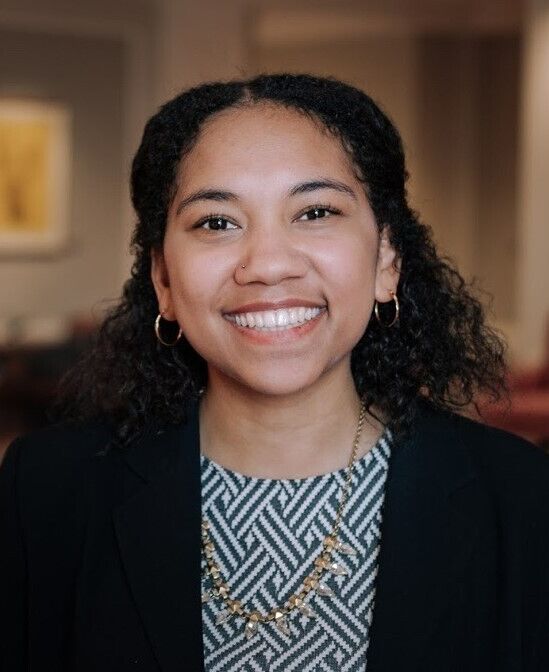 As an Atlanta-native and Outkast's biggest fan, Celine grew up observing the inequities of class and race in the city. She is passionate about working within the intersection of arts, culture, and urbanism in order to facilitate long-lasting and equitable community development rooted in place.

Since the summer, Celine has primarily contributed to the research and consulting team on the new Navy Yard Development in South Philly. She is specifically supporting Urbane’s efforts in ensuring the equitable development and inclusion of all Philadelphians at the Navy Yard.  She also assisted with Urbane’s role in the design competition for Philadelphia’s historic Ben Franklin Parkway, as well as supporting the completion of theESHIP project.

Prior to working at Urbane, she worked with Focused Community Strategies as a community data analyst in Historic South Atlanta and sought to facilitate community engagement with black and brown neighbors. She also served as a welfare coordinator at a refugee camp in Sarajevo, Bosnia & Herzegovina after spending a year in Paris, France on a French exchange program.

Celine graduated with a Bachelor of Science in Economics and Sustainable Cities from Georgia Tech, and she currently is pursuing a Masters in City Planning with a concentration in Community Development + Urban Design from the University of Pennsylvania.  As a Moelis Fellow, she aspires to continue being a mentor to the fellow black and brown peers who enter the program in the future.